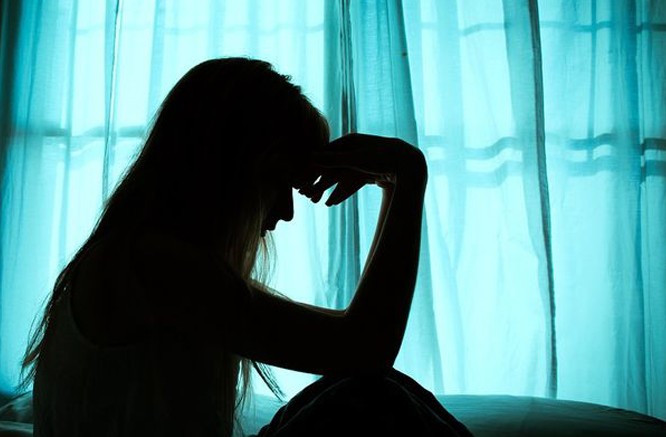 “I rented a basement flat in Stockwell Rats for £1,700 a month. It is run by an old lady but the owner lives in Dubai. I heard he owns six similar buildings in London.

The problems have been multiple. My boiler broke in November last year, I was without heating and hot water, and it was freezing. I tried to get the lady to get it fixed, but she said she couldn’t reach the owner.

I went to a friend’s house in December, as I couldn’t deal with the cold. Eventually I said I would stop paying rent unless it was fixed. A contractor was finally sent round. For four days, the boiler worked. Then it broke again, and soon afterwards I began to smell gas. This made me really scared, and I moved out again.

I’m sure it was the contractor who caused the leak, but I couldn’t get hold of the landlord.

This was the second awful rental experience I have had here. I was getting depressed, so I’ve decided to leave London to go back to Marseille. I am leaving lots of friends and memories. But I have had enough of the city.”