In times like these we remember just how connected we all are, and how much we depend on each other. The Covid-19 crisis has shown that, despite our differences, most of us want others to be safe and are happy to do our bit. It has also shown how much we value the institutions and professionals who are working so hard to protect us.

At Unchecked UK, we think our public bodies do amazing work keeping us safe in every area of life – looking out for our health, for our rights at work, for the safety of our families and for our natural environment. This web of public protectors, often unseen, are our country’s immune system.

We’re speaking to public protectors about the vital work they do, and the changes they’re seeing as a result of the Covid-19 crisis. 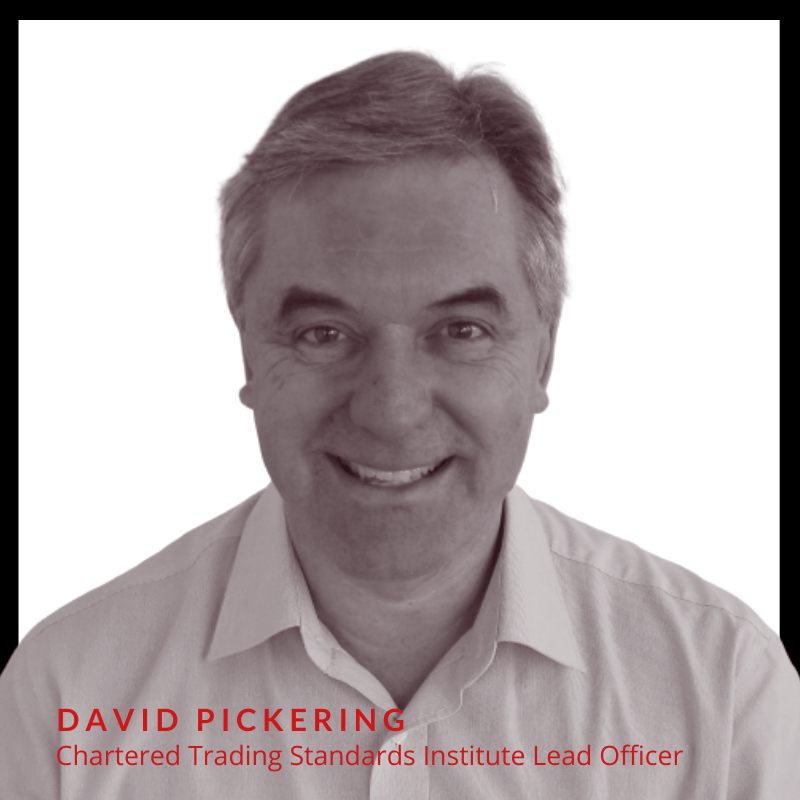 His team covers areas including food, animal health and product safety. They they tackle issues ranging from illicit tobacco to allergens in food and goods imported into the UK through Heathrow airport.

“You don’t know what you’re going to be doing day to day. There’s so much variety in the job. People tend to know us for one or two things but they don’t realise the breadth of issues that we cover.

“And a lot of the work we do is kind of unseen. When someone goes out to buy a kettle, they assume that someone has made sure it’s safe. But they don’t really think about who’s doing that job.”

“The feedback that we get from businesses is actually really positive.”

Much of David’s work centres around health and wellbeing in the community, making sure people aren’t being put in danger by companies ignoring the rules. And it can sometimes be painstaking work.

“With our food work, we look at whether the food is what it says it is, for instance whether nutritional information is presented correctly as this is important for people who are looking to control calorie intake. We also look into food descriptions to ensure they aren’t misleading.

“This part of our work is really important. If you’ve got someone who is deliberately putting the wrong information on their products, it means that people aren’t getting what they think they’re getting.

“But it also isn’t fair on the businesses who spend a lot of time and effort getting things right. They’re being compromised by people who are basically just ignoring the rules. It’s our job to stop this happening.”

While there are always some unscrupulous businesses, David says that in his experience most businesses are keen to follow the rules.

“The feedback that we get from businesses is actually really positive, because we’re helping them to comply with the rules.

“Some people talk about regulations as burdens, but consumers expect a level of protection, and legitimate businesses accept that consumers want this. I think most people would agree that you’ve got to have a framework of rules around which trading takes place.”

“I don’t think a lot of people realise that with the cutbacks, we’re not able to do as much as we used to do.”

The Covid-19 crisis has added an extra element to David’s work. With PPE in high demand, there is potential for rogue businesses to flood the market with substandard products – and it’s up to David’s team to make sure the equipment making its way to frontline workers is safe.

He hopes that after the crisis passes, there will be more national investment in the protection bodies we depend on to keep us safe.

“I don’t think a lot of people realise that with the cutbacks, we’re not able to do as much as we used to do.

“We should look at what society expects in terms of protection, and invest in the bodies that provide this. We need to make sure these protections aren’t lost.

“A positive move would be for people and politicians to really get behind public protectors, not just in terms of funding, but also in the way that regulators are talked about.

“I’d like to see a change in attitude towards our role, based in a recognition of the value that our work brings to society: stop talking about red tape and burdens, and view regulation as a vital part of any properly functioning marketplace.” 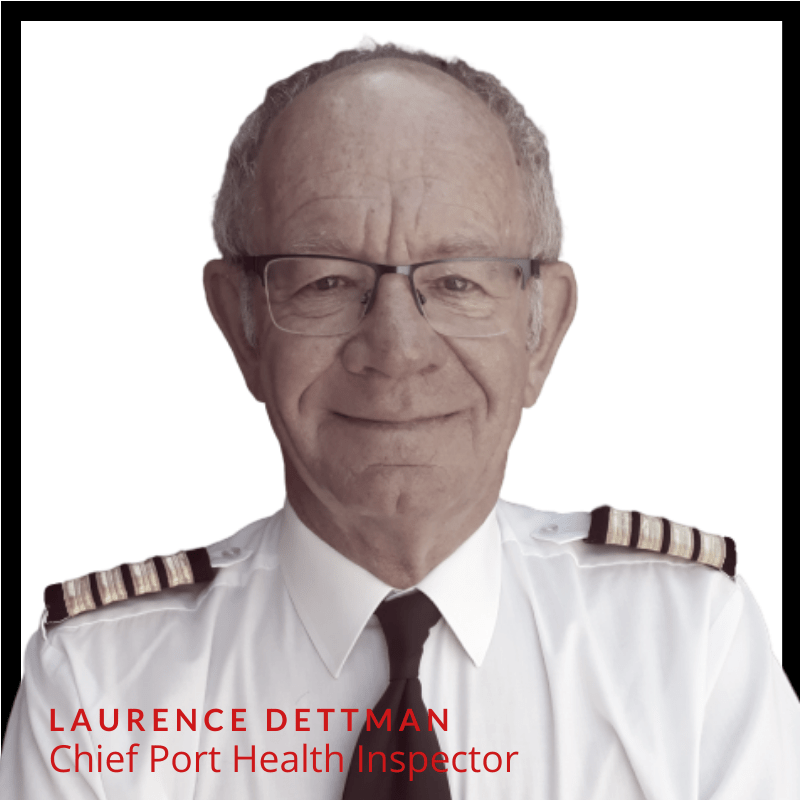 “We never know what could happen on any given day and I think most of us like it that way. We have to be able to react promptly to any situation.” 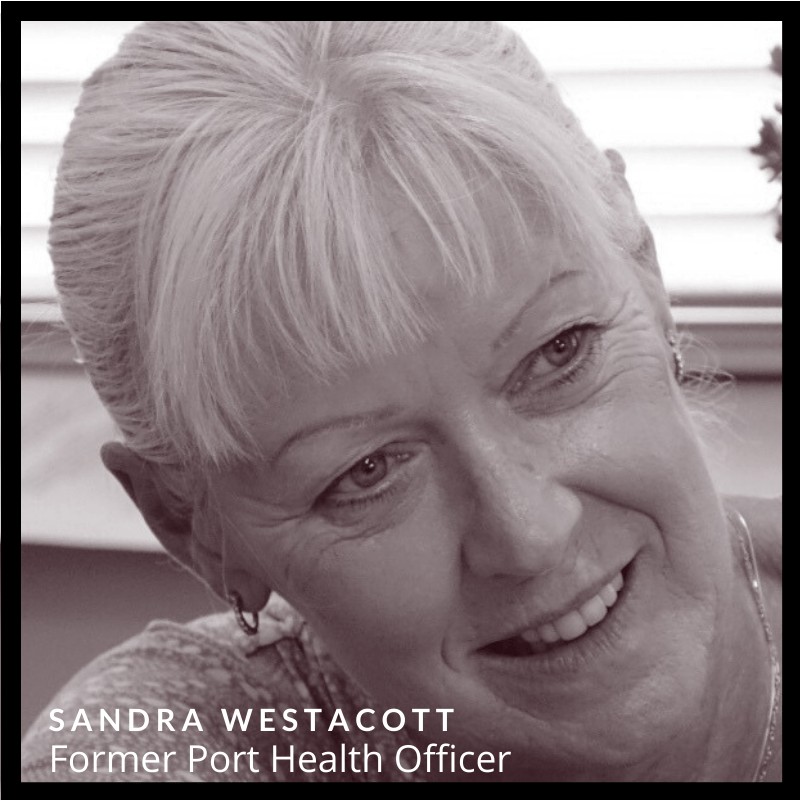 “You have to know what to look for, and that comes with knowledge, experience and training. And you can’t get that without budget.” 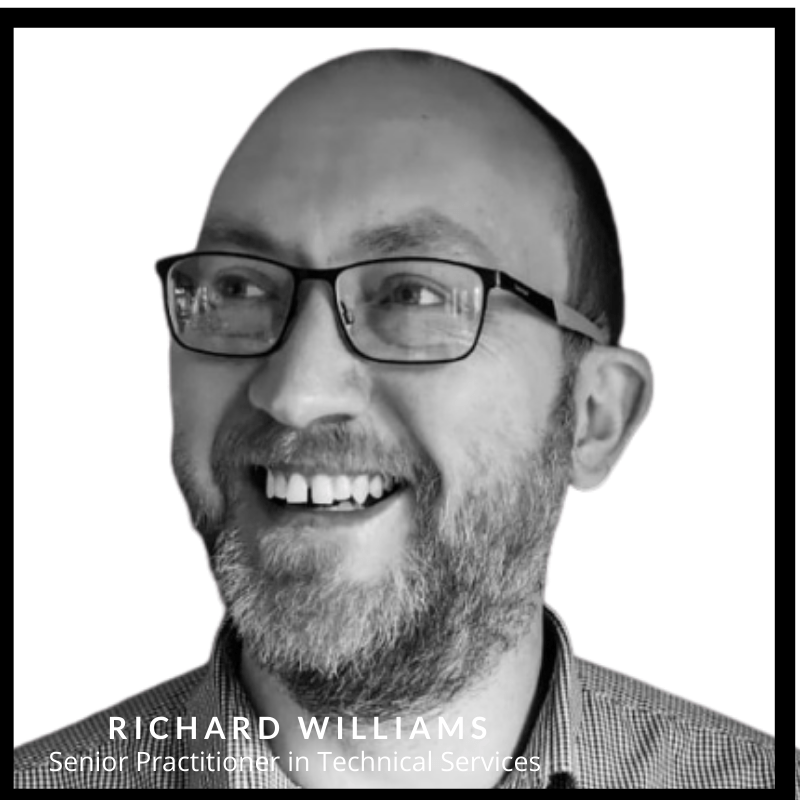 “The work we do isn’t glamorous but it’s critical in making sure people have safe places to live for generations to come.”